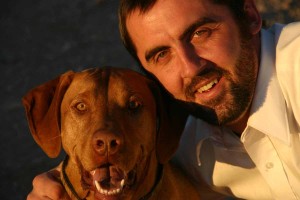 Chad is the Admissions Director for Medicine Wheel and Redcliff Ascent. He began his career at Redcliff Ascent in as a field staff. Chad earned his bachelor’s degree in Anthropology from Utah State University and began working with college students as a TA for a study abroad program. Following graduation, he continued working with college students, leading projects for interns interested in conservation and outreach opportunities.   He and his wife Alison returned to Redcliff as Intake Coordinators. Chad later became the director of Medicine Wheel where he served until he moved to his current position in admissions.  In addition to his responsibilities at RedCliff Ascent and Medicine Wheel, Chad is pursuing a Masters Degree in Public Administration from Southern Utah University.